Back to About Us

Roger is a recognized authority in the digital printing industry, with over 40 years’ experience as an accomplished printer and worldwide speaker at industry events.

Roger has been a keynote speaker in the U.S., Latin America, Europe, Africa, India, China, and the Middle East, presenting strategies for sales and marketing in the digital print industry.

Before establishing Gimbel & Associates, Roger was Director of Worldwide Operations for Global Document Solutions, overseeing global sales and the operation of several print facilities. Previously, he was President of Xerographic Reproduction Center (XRC Inc.), a worldwide leader in digital print on demand.

Roger is a founding member of the International Printer’s Network (IPN), founded in 1993. The IPN is the world’s foremost alliance of leading companies in the printing, visual communications, and graphic communications industry. Having served as chairman of IPN for 10 years, Roger has continued to sit on the Board of Directors and is currently the Director of Sponsorship.

Roger maintains his credentials as an Electronic Document Professional, which he earned from XPLOR International (The Electronic Document Systems Association) in 2001. Roger was recognized for 10 years of service to the electronic document industry at the XPLOR International Conference in 2011 and has been recertified through 2025.  As of 2021, Roger will serve on the XPLOR Advisory Board.

In January 2019, seeing a growing need for wide format and signage, Roger formed the Gimbel Signage Group to assist in the production of signage for the ever-growing list of Gimbel & Associates clients.

In April 2018, Roger was elected to serve on the Print and Graphics Scholarship Foundation (PGSF) Board of Directors. 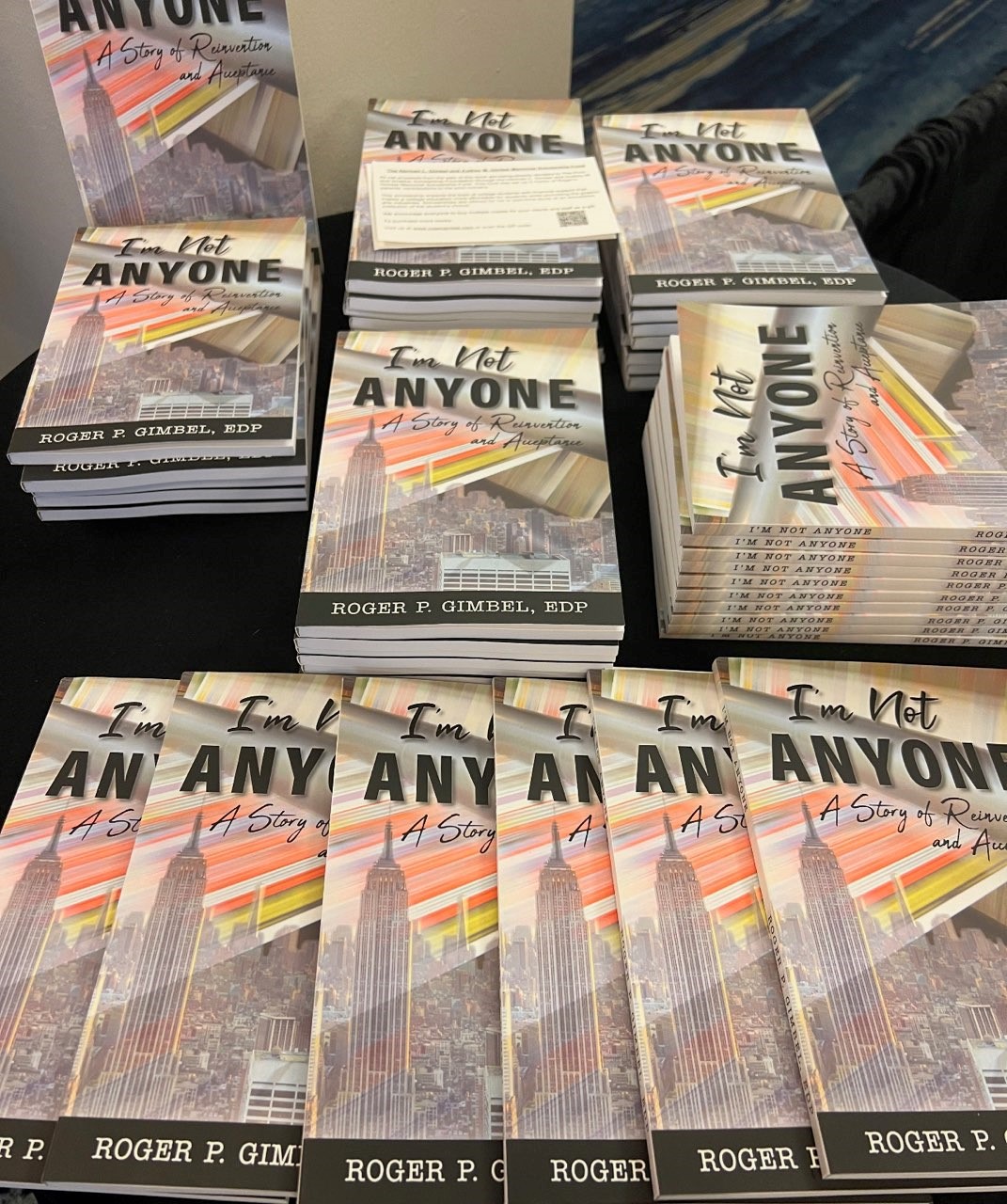 Get to know the rest of the team